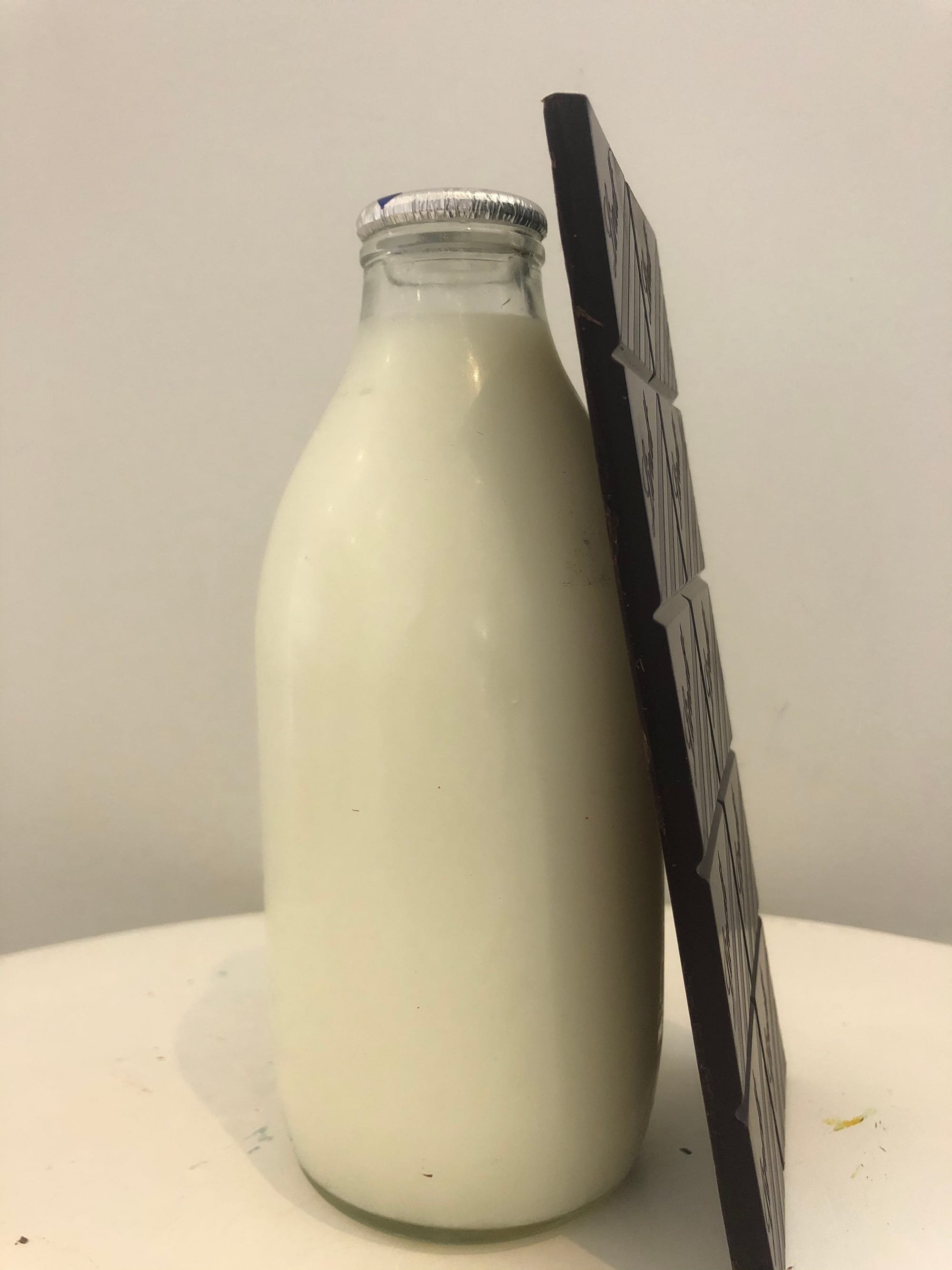 REPLENISHING ENDURANCE
if you want to improve your sports performance and be consistent throughout this season continue to read..
.
Most athletes, especially endurance triathletes get fatigued mid season, sometimes just after the first 2 months of training or just after the first race of the season, this fatigue causes frustration and irritability and of course a lack of mindset, concentration and performance
.
Fatigue is caused 90% of time by a lack of nutrients and inappropriate recovery food and time to heal and absorb the volume of training most athletes do
.
When you train consistently you have to take nutrition seriously, especially recovery foods but there’s no need to spend a lot of money into the latest update of a sports milkshake or powder..and I’m here to break a barrier between your performance and your wallet
.
It has been shown that fat free milk combined with chocolate/chocolate powders increases skeletal muscle protein synthesis compared to a carb only drink as it contains protein and carbs and so much more
.
Furthermore, chocolate milk led to a higher concentration of glycogen into the muscles 30 and 60minutes after exercise which is CRUCIAL for replenishing glycogen not only for that training session but for future performances
.
Additionally, milk is a fluid and gives you hydration, it also gives you vitamins and minerals important for bone density
.
If you chose to drink other milks instead of normal cows milk like coconut/oats/cashew/almonds/soya, please chose a fat free version fortified with calcium and added minerals to get the same benefits